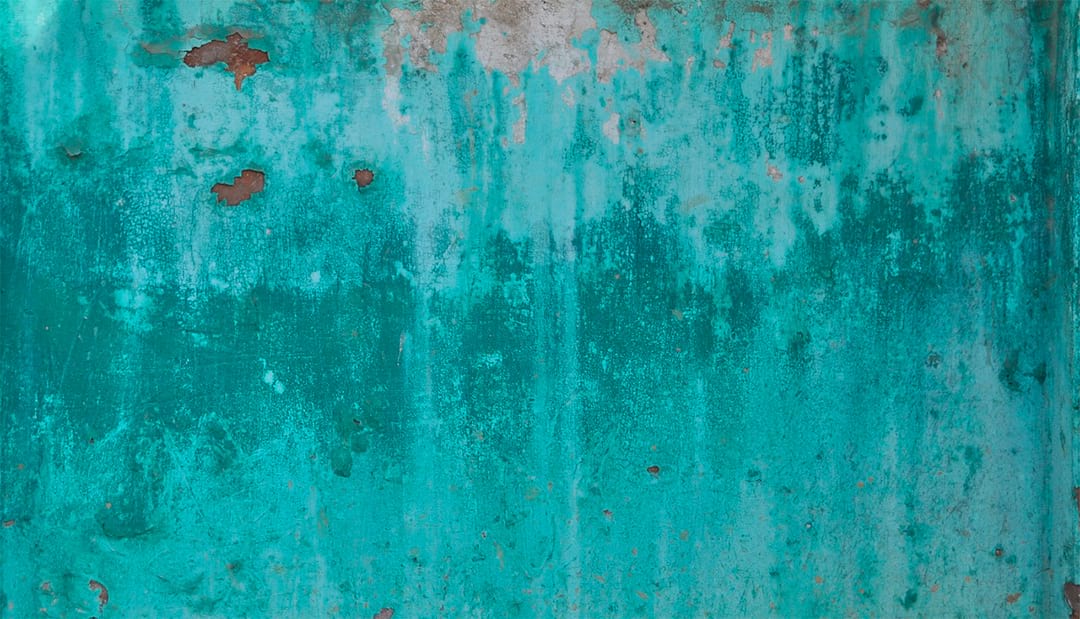 As apps become better and better, both visually and functionally, consumers are becoming better and better at noticing the quality of the products they use. This has been especially prevalent in video games, as platforms like Unity, iOS, and Android give developers a place to thrive with their new ideas. Sounds are no different and they too have improved over the years, but there’s still a lot of bad sound effects out in the wild and in games.

YOU GET WHAT YOU PAY FOR

There’s a million and one free or cheap sound effects online you can download currently. There’s hundreds of free slot machine sounds that have been used and reused by developers for the past 20 years or more – and they’re poor, really poor quality. Not only are they poor content-wise, but a lot of them are over compressed, distorted, were recorded at a low bitrate, or were compromised in some other manner. It’s the equivalent of shipping a game only using low resolution .jpeg images made in 1999, that might work well for a retro title, but not so well if you’re trying to emulate the excitement of a real life slot machine. Audio has come a long way in the past 20 years, but why are people still using poor quality sounds? Usually it’s due to time and money.

QUALITY SOUND EFFECTS CAN BE AFFORDABLE

We set out to create a very affordable sound effect kit for slot machines that hits a very high quality bar, as we’re sound designers that have worked on everything from social to console games. We know that hiring a sound designer, creating an asset list, managing them, and reviewing their work is hard – we removed all of that friction so you can create your game and know the sounds you are using would stand up to any product shipped by Microsoft, EA, Activision, or other large developer. Know you’re entering the market not only with a quality product, but you’re entering the market confident that your sounds will stand up to other slot machine games. And that your sounds are leveraging the same physiological levers and best practices performed by top-tier game publishers in the gambling realm.

WE HAVE YOUR BACK ALONG THE WAY

99% of sound effects include zero documentation after you buy them, that’s where we’re different. Implementation is half the battle, so why go into it blindly? We explain how the sounds were created, the best way to loop them, trigger them, and how systems should function sound-wise in your game. You’ll have the blueprints your developers need regardless of platform you’re using. These are implementation problems we’ve tackled for years as professional sound designers in games. You can also reach out to us directly if you have any questions or comments, we’d be more than happy to assist you with your project.